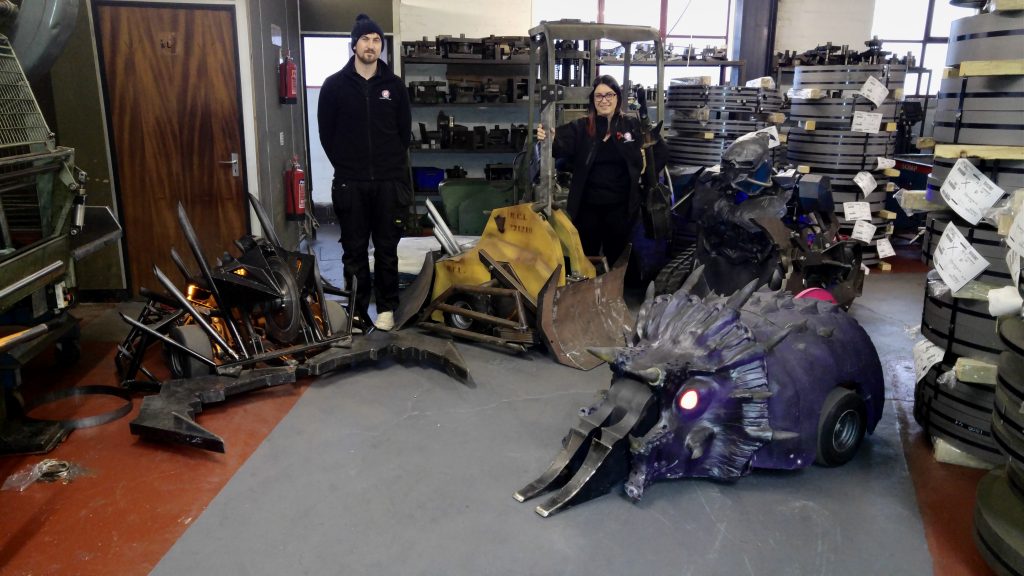 Robo Challenge invited us to come and meet the team and the house robots ahead of filming for the second series of Robot Wars. We spent the morning chatting with the Robo Challenge team and having a look around their workshop.

The family run company is based in Birmingham and make one-off creations for a number of media clients. Recent projects include a working replica of a gun from ‘Titanfall 2’ video game and a full size Mack (robot dog) from the game ReCore. Robo Challenge use a range of technologies during the build including robotics, welding, plasma cutting and 3D printing. There were over 1,000 hours of 3D printing to make Mack!

The BBC asked Robo Challenge to create the house robots for the re-launch of Robot Wars which aired earlier this year. Robo Challenge also designed the new battle arena to accommodate the new bigger, badder robots.

Robo Challenge and a number of the teams that compete in the Wars use R-Tech Welding TIG’s, MIG’s and plasma cutters to create their robots. 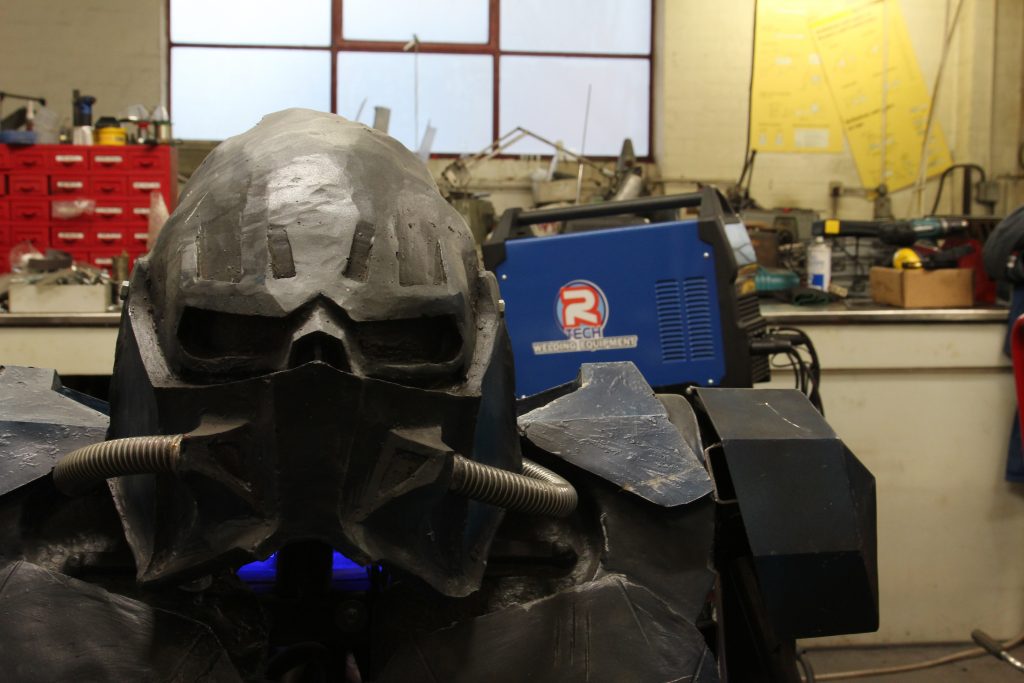 Filming for the next series of Robot Wars is due to start in December with an additional day of filming for a ‘celebrity special’ which will be aired over Christmas. Robo Challenge are also helping to create the celebrity robots. There are a lot of late nights and sore fingers to get everything ready! 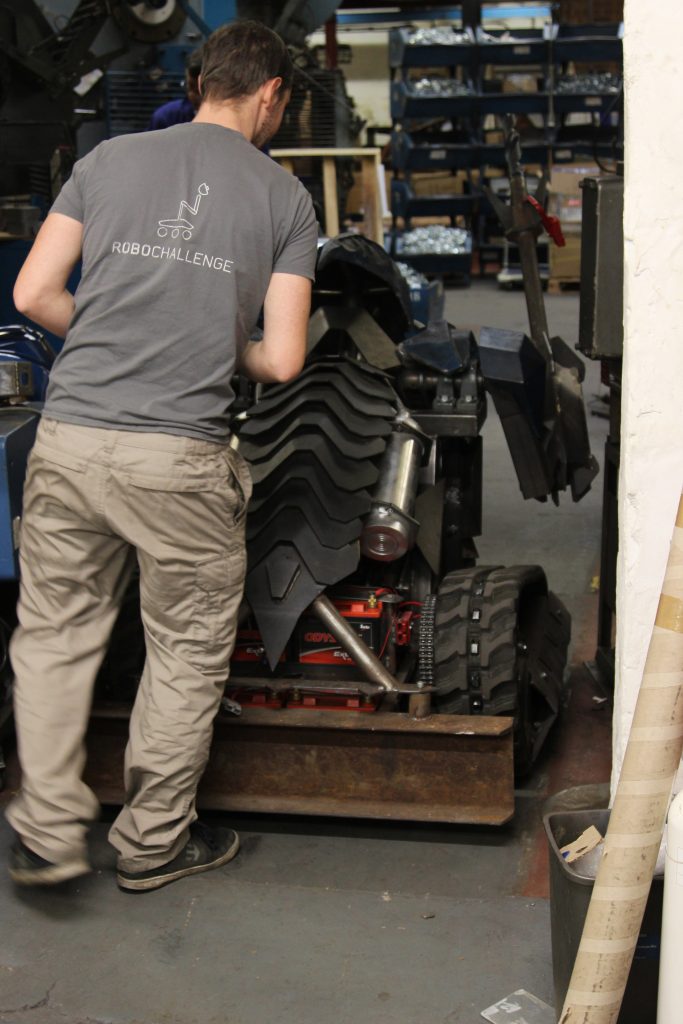 We would like to thank Grant and James Cooper for taking time out of their hectic schedule to show us around their workshop and introducing us to the formidable House Robots. We will look forward to seeing the carnage on our TV’s soon. 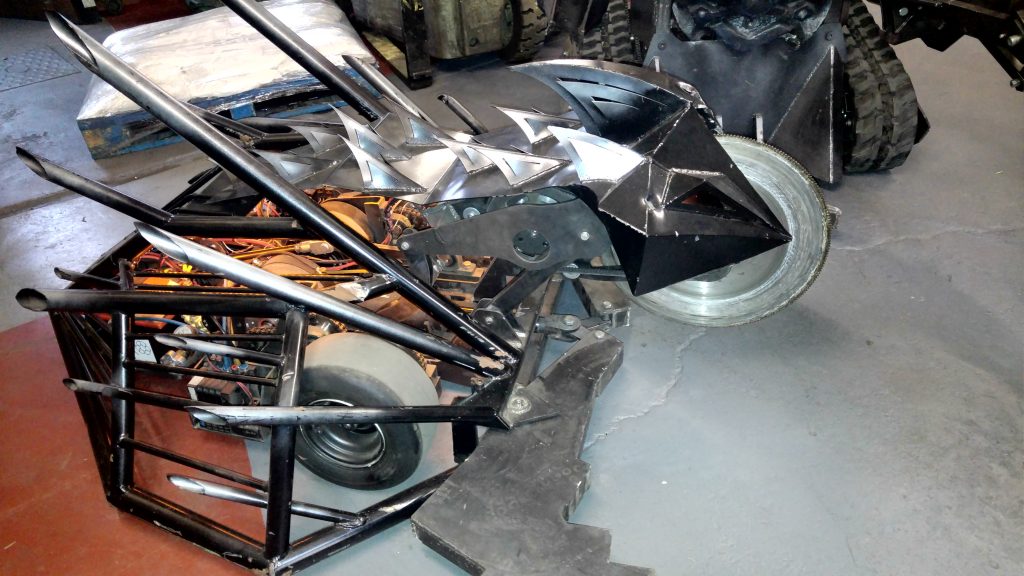 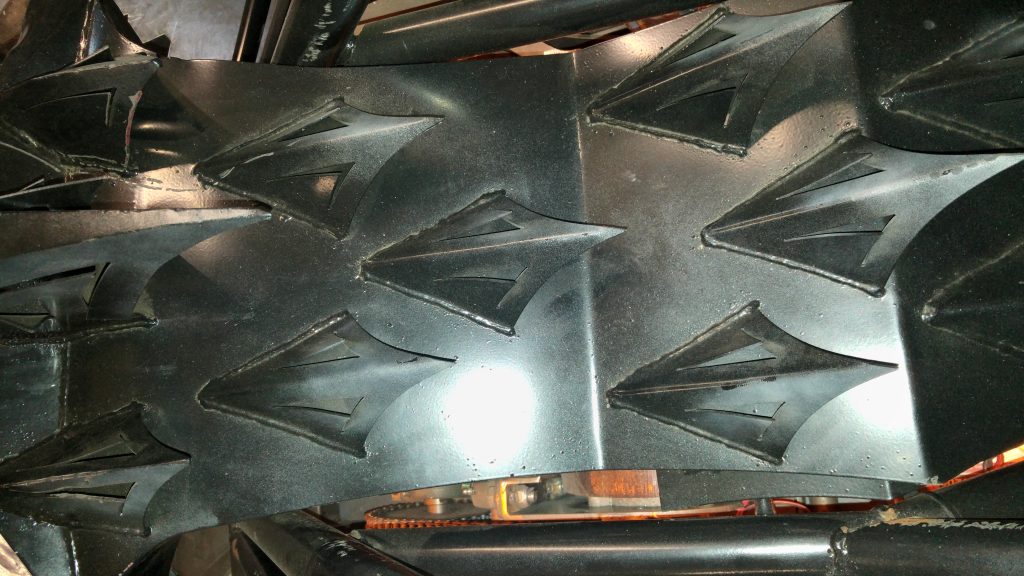 Dead Metal's back with welded spines 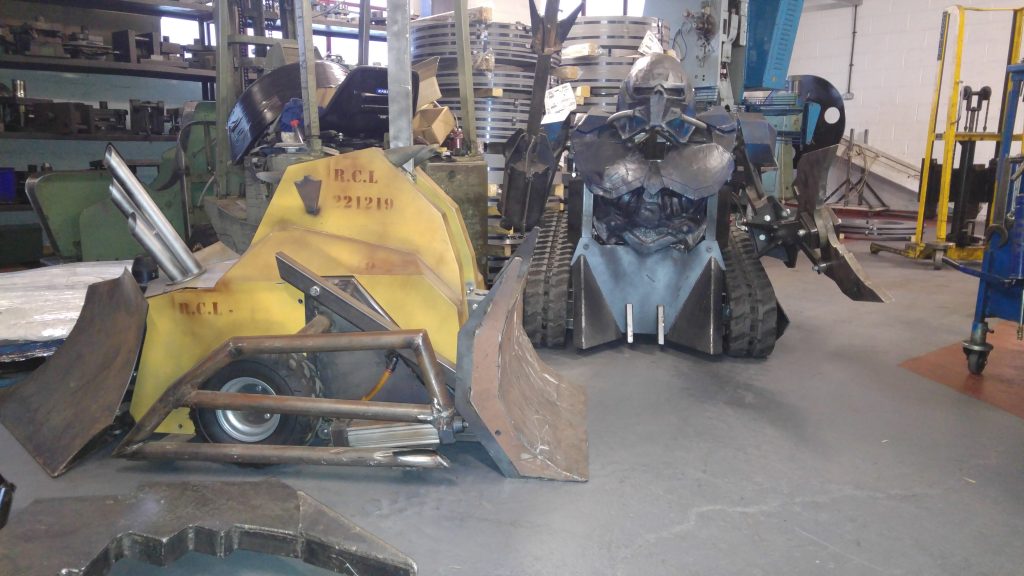 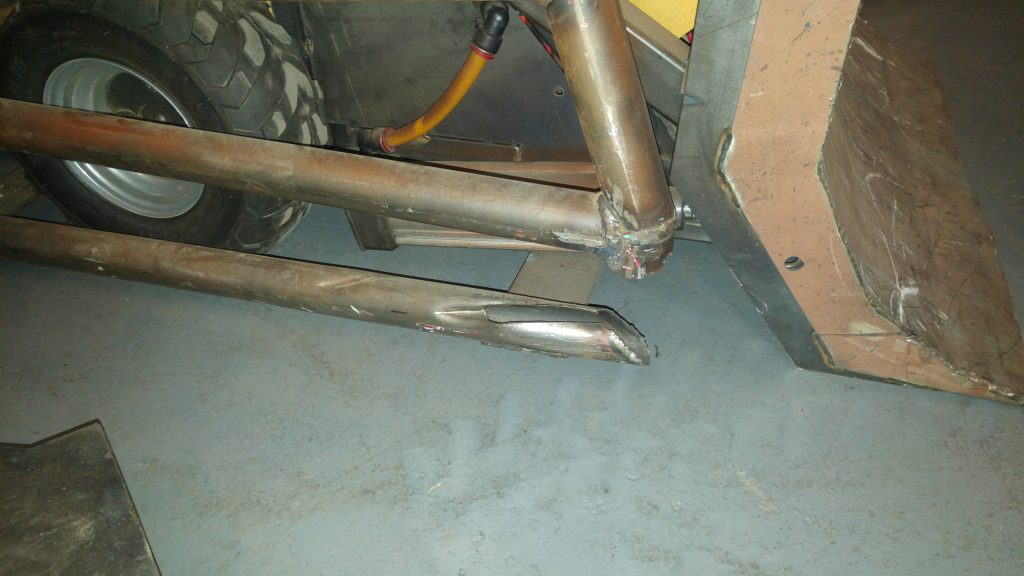 Shunt's injury from Team Carbide in the last series! 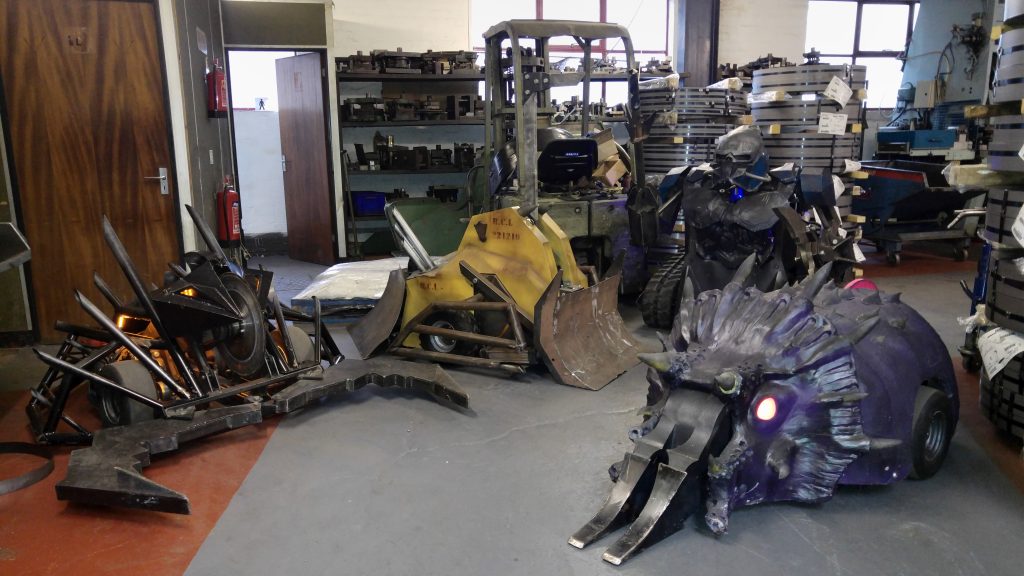